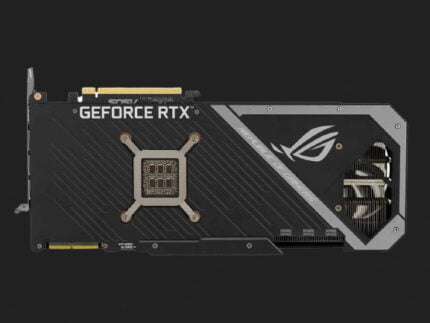 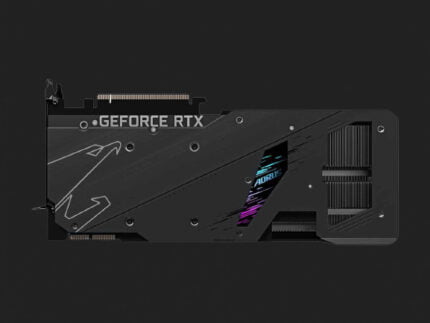 The GeForce RTX™ 3090 is a big ferocious GPU (BFGPU) with TITAN class performance. It’s powered by Ampere—NVIDIA’s 2nd gen RTX architecture—doubling down on ray tracing and AI performance with enhanced Ray Tracing (RT) Cores, Tensor Cores, and new streaming multiprocessors. Plus, it features a staggering 24 GB of G6X memory, all to deliver the ultimate gaming experience.

Ray tracing is the holy grail of gaming graphics, simulating the physical behavior of light to bring real-time, cinematic-quality rendering to even the most visually intense games.

Connect, play, capture, and watch in brilliant HDR at resolutions up to 8K with GeForce RTX 3090. HDMI 2.1 makes it possible for 8K resolution on a single cable. Capture up to 8K HDR footage with the GeForce Experience™ ShadowPlay™ feature and play back smoothly with AV1 decode.

UP YOUR CREATIVE GAME

Take your creative projects to a new level with GeForce RTX 30 Series GPUs. Delivering AI-acceleration in top creative apps. Backed by the NVIDIA Studio platform of dedicated drivers and exclusive tools. And built to perform in record time. Whether you’re rendering complex 3D scenes, editing 8K video, or livestreaming with the best encoding and image quality, GeForce RTX GPUs give you the performance to create your best.

Steal the show with incredible graphics and smooth, stutter-free live streaming. Next-generation hardware encoding and decoding combine to show off all your best moments in exquisite detail. And the all-new NVIDIA Broadcast app takes your livestreams to the next level with powerful AI capabilities like noise removal, virtual background, and more. GeForce RTX 30 Series GPUs deliver the performance and image quality necessary to give your audience your best—every time.

We use these major carriers to ship items:

In select areas we may also use local postal services

Our large, heavy items and local (Deutschland) Delivery items are delivered by staff or one of our delivery partners

Customers will receive an e-mail with pick up instructions.
A pick up code, identification and signature will be required to retrieve package.

Return, Refund & Exchange
We want you to be satisfied with your purchase from us.Before you accept delivery of your major appliance, please inspect it.If any issue exists, you may refuse delivery.Once you have accepted delivery (or if you brought the major appliance home yourself),you have 15 days to contact us regarding defects, damage or other issues.Please do not contact the store; please message us at admin@bluecomphandle.de 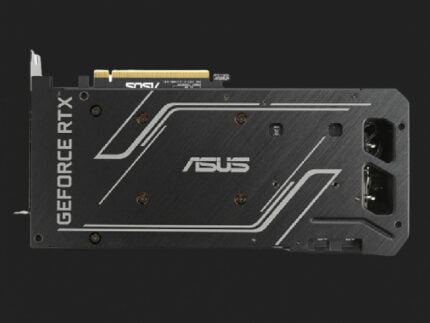 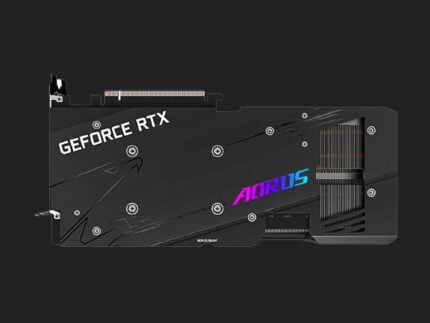 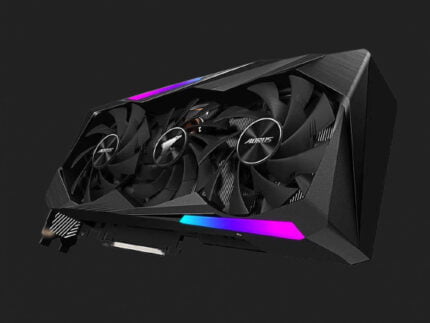 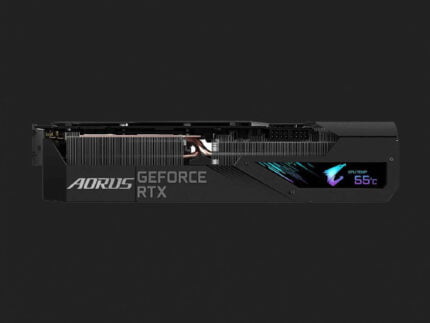 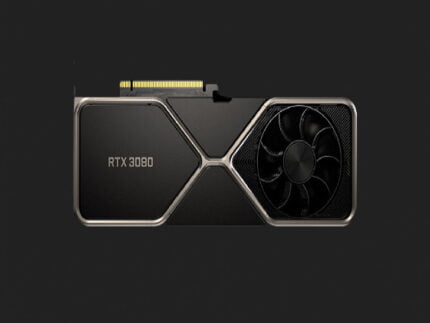 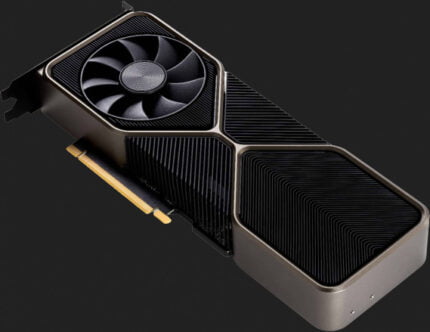 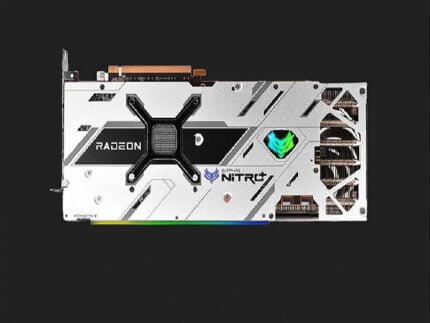