The Antminer T19 is housed with the same generation of custom-built chips found in the Antminer S19 and S19 Pro. Ensuring capable and efficient operations for mining cryptocurrencies under the SHA256 algorithm.

The T19 also utilizes the new APW12 power supply and upgraded firmware, which offers faster start-up speeds for an optimized mining experience. Miners can expect the latest technologies found in the new model and begin selling on the official website on 01 June 2020, 11:00 (GMT+8) with a shipping date from June 21-30, 2020. 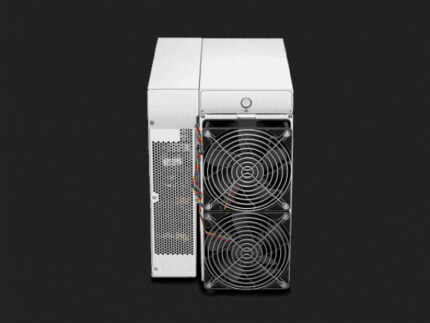 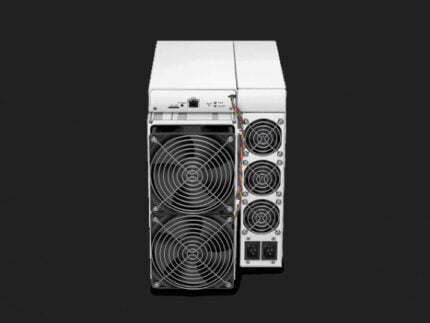